← back to
Slow Release 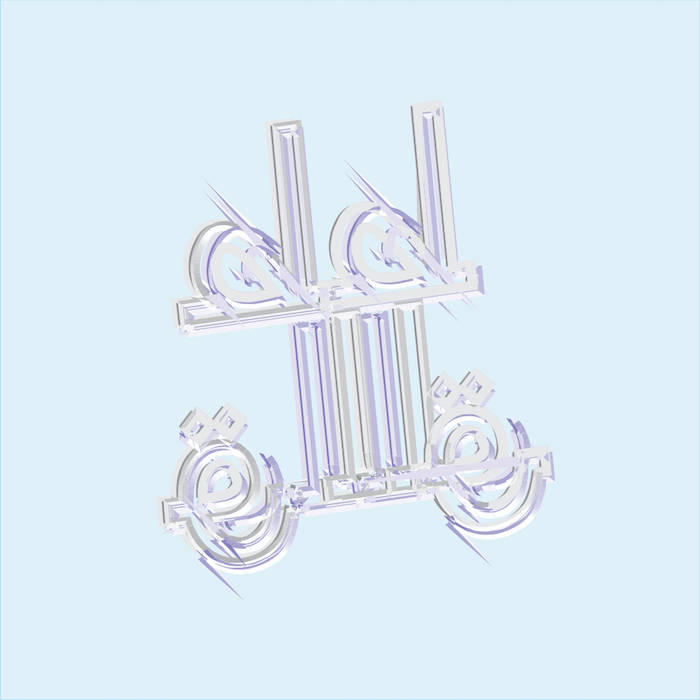 Jacob Goldstein Beautiful elegiac pop, the use of silence alone is enough to recommend it, and the pitch shifting of the vocals is great. Favorite track: unrequited.

It takes time to find your voice as a musician, and sometimes when you do find it, that voice isn’t even recognizable. Such is the case for prolific New Jersey-based producer Dan Casey.

After years of playing in bands in Philadelphia, PA, Casey began experimenting with electronic music under the moniker Yalls following a move to Berkeley, CA in 2010. Over the course of five years and eight records, Yalls explored many styles but rarely stayed in one. It largely became a project of impulse and experimentation that, despite its lack of cohesion, built Casey’s audience through a regular stream of releases and consistent praise from influential music press such as The Fader, Stereogum, and many more.

During that same period, Casey began side projects with names like Daniel Sex Jr and Steezy Ray Vibes, he recorded over two dozen tracks with Bay Area rapper Squadda B (of Main Attrakionz), and built a reputation as a remixer with interpretations of artists like Majical Cloudz, The Xx, and Rhye. Finally, in 2013, he released music under his given name, as if to remind himself who was at the heart of this incredible creative streak.

“I feel like being destroyed,” sings Casey in a pitch-shifted lilt on “a note”, one of the first songs to be released as dd elle in early 2014. In an attempt to bring focus to his output and wipe the slate clean, Casey took on a new alias and changed his approach to producing, becoming more intentional with every decision.

“I wanted to make an effort to have each second of music mean as much as possible and take crafting sounds and melodies to a new place,” says Casey. “dd elle is working toward building a very specific world.”

In approaching dd elle, Casey began to build that world by making a series of changes to his sound. Some changes were simple, like writing a pop melody in an octave he could never hit, being forced to pitch-shift his voice, becoming unidentifiable. Some changes were as particular as utilizing minimal solo guitar and saxophone riffs from 1980s movie soundtracks. Occasionally he would pull from newfound inspirations like the unusual chord voicing of new age artists like Ray Lynch and Steve Roach. Some changes were as esoteric as creating his own set of rules for production, much like Brian Eno’s Oblique Strategies, such as “Abrasion of sounds (but not abrasive sounds)” and, most importantly “Silence often.”

However, it was in those moments where Casey was not silent that would be the most profound. For the first time personal issues of isolation, depression, loneliness, and unrequited love found their way into Casey’s music.

Over three months in 2014, demos for “a note”, “kind 2 u”, and “love me only” were released on dd elle’s SoundCloud, quickly followed by the single “tell me” on Ryan Hemsworth’s Secret Songs label. The collection of tracks earned praise and comparisons to some of the most forward-thinking, modern electronic pop artists such as Jai Paul, The Knife, and SOPHIE. The press called dd elle’s slow-motion, bass-driven vocal pop “like a plastic flower in a color you hadn't seen before” (The Fader), “revealingly intimate” (Stereogum), “endearing” (Gorilla Vs Bear), and “nostalgic” (Pigeons & Planes) with the “lazy afternoon vibes” (TLOBF) and “tranquil dreamscapes” (Stereogum) of “a summer ending breeze” (The 405).

It was almost unanimous, dd elle had touched on something singular and immediate that was both familiar and Casey’s own. This was the focus Casey had been chasing. The coverage also noted how “mysterious” the artist was, no one knew a thing about dd elle.

Something has to be destroyed to be rebuilt. Dan Casey is dd elle.

It takes time to find your voice, sometimes forever, but Casey is finally speaking in his own voice, albeit altered beyond recognition. And after all, Casey doesn’t have to say much to make an impact: “Silence often.”

Mixed and produced by Dan Casey.
Mastered by Josh at Otic Sound.

Bandcamp Daily  your guide to the world of Bandcamp